Back in June, when I was still living in San Diego, my friend Kim and I decided we would pick a fun destination and meet there to do another half marathon.  We ran all the time in San Diego together and she was the reason I started running in the first place. Rock and Roll Savannah. November 5, 2011. Date Set.

Well fast forward five months, and James and I were just getting settled into our home in Virginia. Training for this run was the last thing on my mind.  I pulled every excuse not to run.  Too hot, raining, too cold, I don’t know where to run, other things to do. Excuses. Not cool.

Well,  I was still looking forward to this fun weekend with my friend from San Diego and another friend from Atlanta, Catherine.

Kim and I met at the airport Friday night and picked right back up where we left off.  I love those kinds of friends where no matter how long it’s been, you go right back to where you left off.   My parents picked us up and we spent the night in Atlanta.  We met Catherine bright and early Friday morning and headed down to Savannah.

Our first stop was picking up our race numbers before heading to River Street for lunch at The Shrimp Factory and Kim’s first taste of okra. 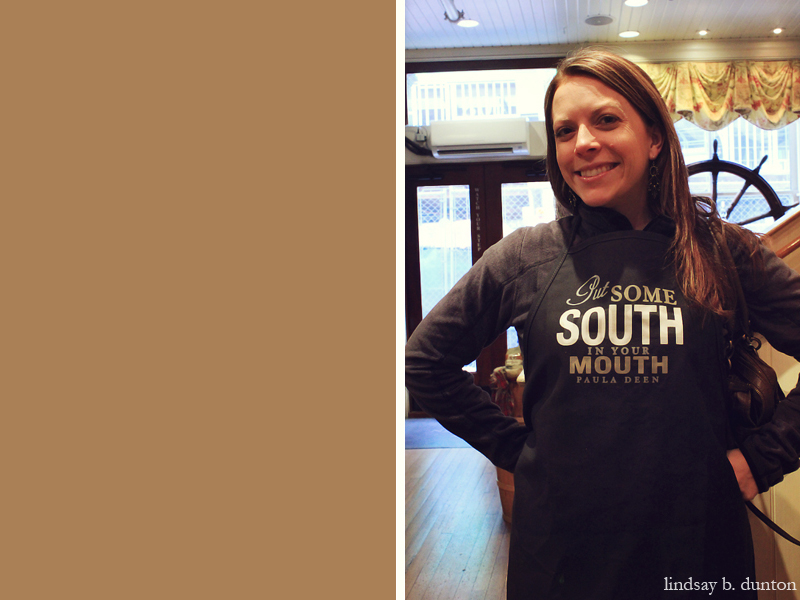 It was an early morning, so we went back to the hotel to rest and clean up. Later, we found a great italian restaurant to carb load, Bella’s. 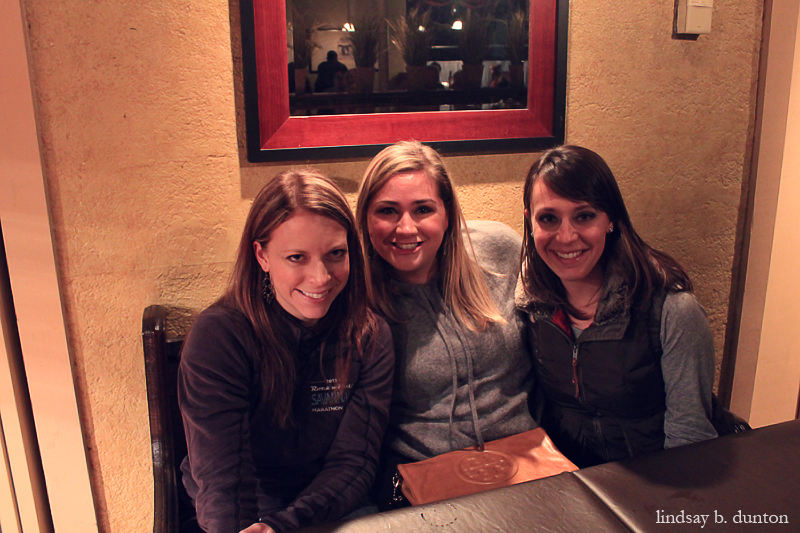 The breadsticks were amazing.  We went to bed early so we could get enough rest for this run the next day.

Saturday came quick and after a long bus ride to the start, a quick stop at the port-o-potties, and dropping our gear, we finally started our run 40 minutes after the start time and ten corrals back.

Disclaimer:  Yes, that is Kim in a Georgia sweatshirt.  It was purchased purely because it was inexpensive and she needed something to toss after she warmed up.

It was a great run and I couldn’t have run it without Kim. I surprised myself and ran all but roughly one mile. (We walked twice for about five minutes.)  Nontheless, I fully expected to only run about six miles of this thing.

After the run was over, we walked; no I limped to the car where Catherine picked us up.  We showered and headed into town to lunch.   A friend recommended Soho South City and I’m glad we listened.

This place was amazing good and had a great atmosphere. Warm soup and tuna were exactly what I needed. 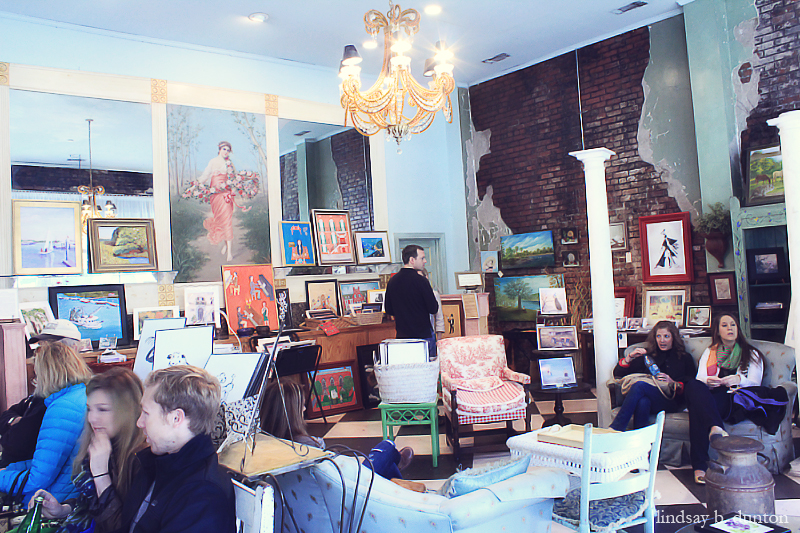 We spent the next few hours walking around and checking out the cute shops around town. And of course, trying on fun hats! 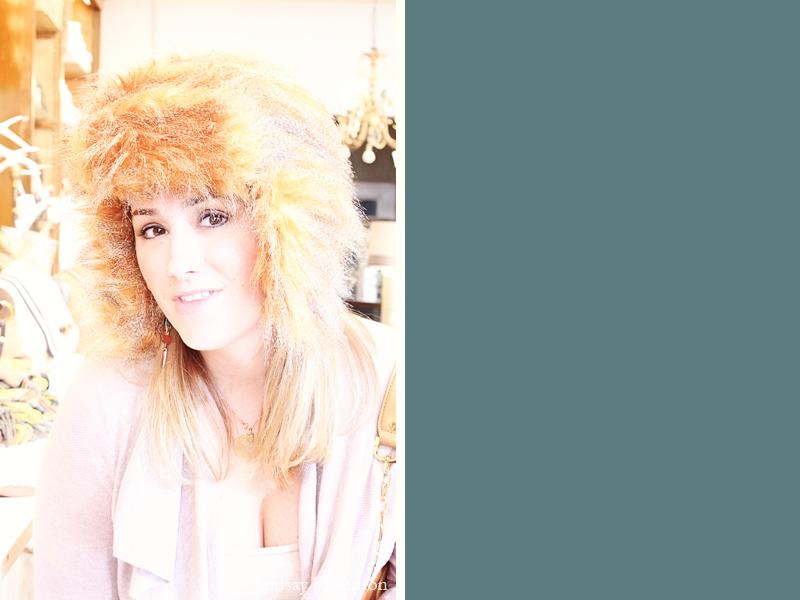 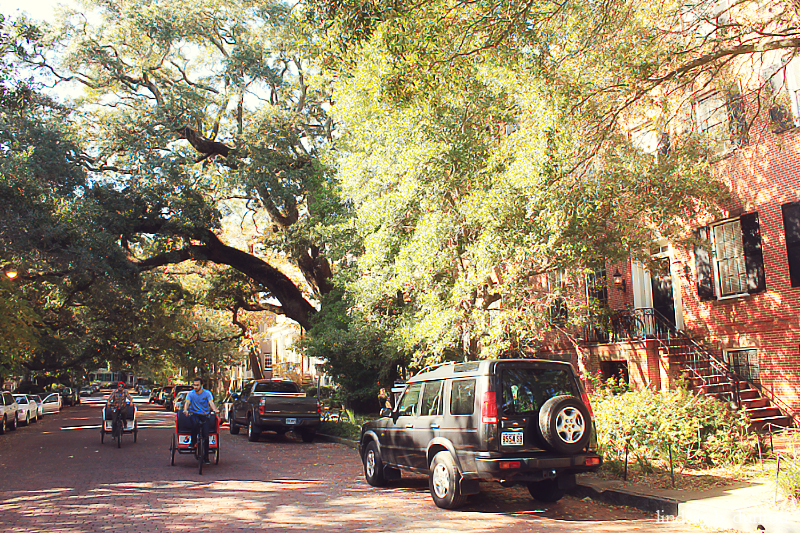 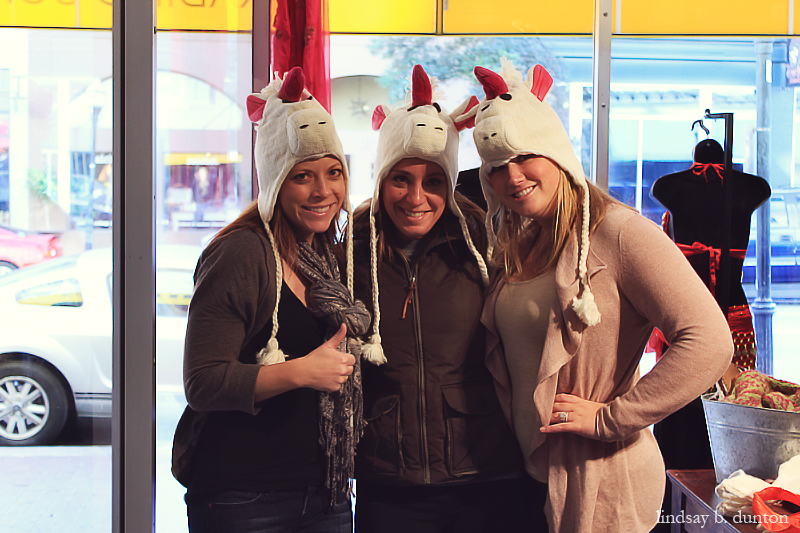 We then stopped in at Rocks on the River at the Bohemian Hotel for drinks on the roof.

It was beautiful to watch the sunset.  Also very cool to see so many groups of women who had completed the marathon.

I hope this is something I can continue to do as I get older and am thankful I can do these sort of things now. 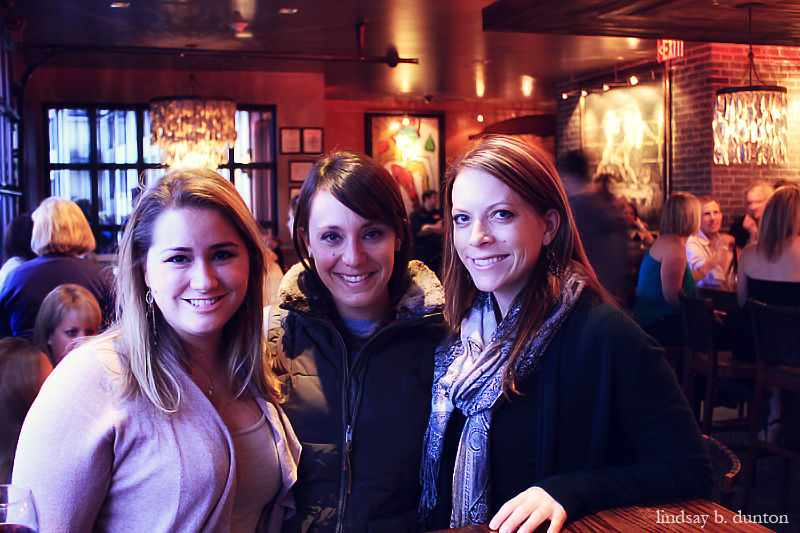 I have some friends who moved to Savannah within the past year, so we stopped by their place to see them, their beautiful home and adorable little guy, Luke (who just turned one)!  It was great to see old friends and catch up. They also did the 1/2 marathon!  Congrats Kelly, Mark and Abbey!

From there, we had reservations and a local hit spot called Local 11 Ten. The food was great, I loved the atmosphere and the service was wonderful.  And bonus, Kim got to try shrimp and grits!  We had such a great time at dinner, just the girls. I loved it! 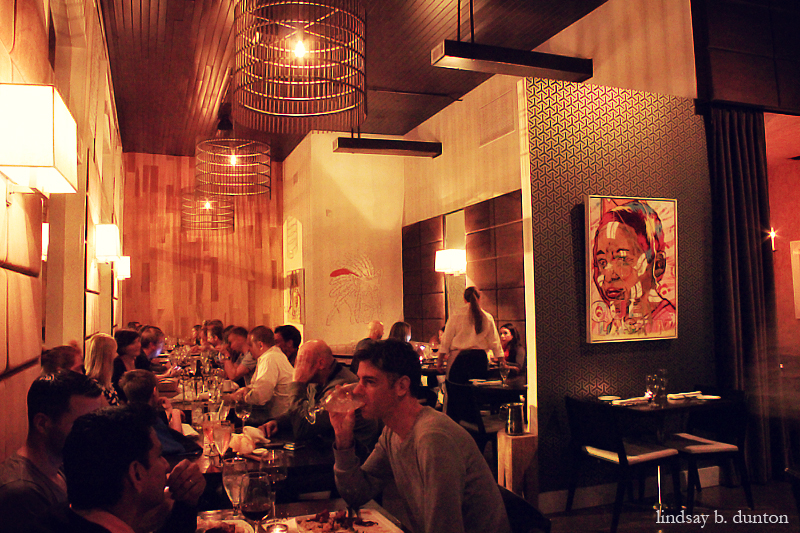 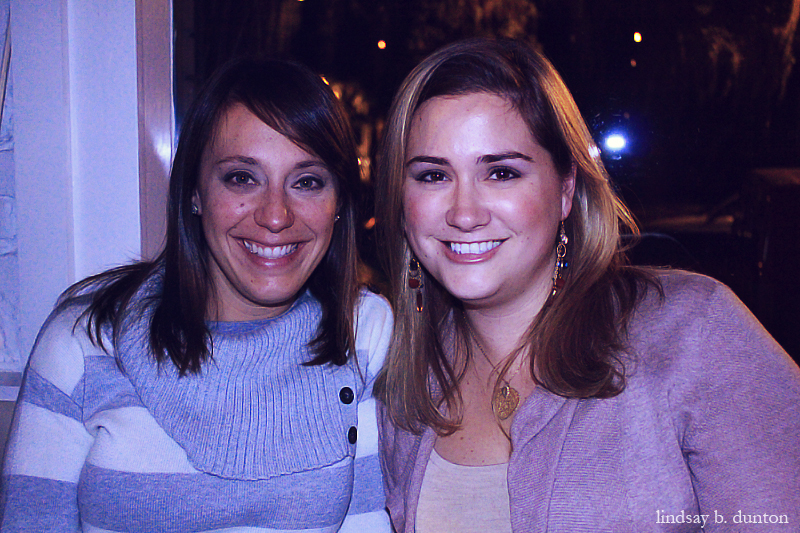 Before leaving the next morning, we had to have breakfast at where else but Waffle House!  Scattered Smothered and Covered, Kim has officially been welcomed to the south y’all. 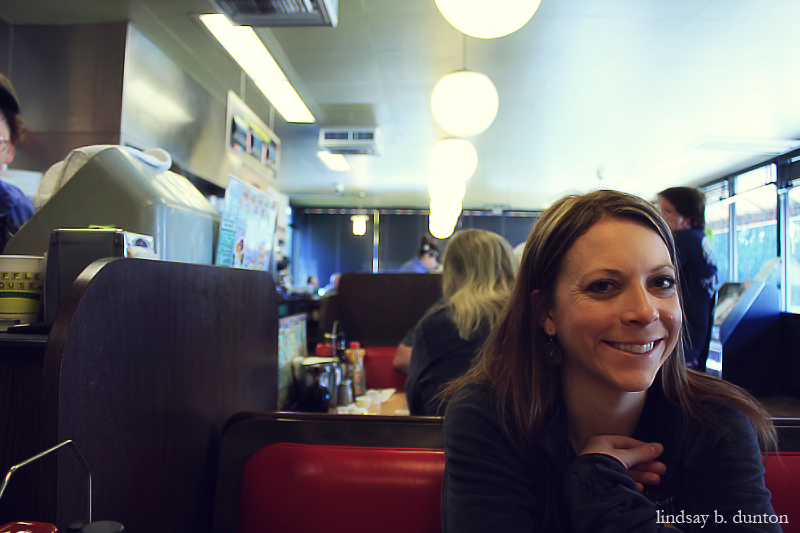 Kim’s flight was a few hours before mine, so after dropping her off at the airport, Catherine took me to see the house they are hoping to close on soon.  Then we walked around my old stomping grounds in Virginia Highlands and grabbed some lunch at Neighbors.

I have so many wonderful memories of this area and it felt great to be back to visit.

It wasn’t long before I was on a flight right back home.

The weekend was great.  I accomplished something I wasn’t physically prepared to do.  It taught me that it’s all mental and you can do anything you put your mind to.   But really, this weekend was just good for my soul, to have such a great time laughing  with two wonderful girlfriends. Running or not, I planning more fun weekends with great friends!

Now that I’m back home, I must admit, I have the itch back.  At least until I have to actually go out and train this time!

← A Bittersweet Goodbye
Paris is never a bad idea! →