For the First Time

We met last summer, briefly – at a triathlon.  But she was now reaching out to me to me for a fun project! She met a boy.  And she was meeting him for the first time at the airport on New Year’s Eve!  She explained that she and Rich had met online and been talking for hours and hours on Skype for several weeks.  There was a certain connection they had – as though she had known him for much much longer!  And he was finally flying down to visit, to celebrate the New Year and to actually meet – face to face!  Tiffany – I’m honored you thought of me to capture this amazing moment for you!

Tiffany and I met at the airport a little before the flight was scheduled to land.  She told me a little about him and we chatted, but I could tell, she was all nerves!  It was very endearing! 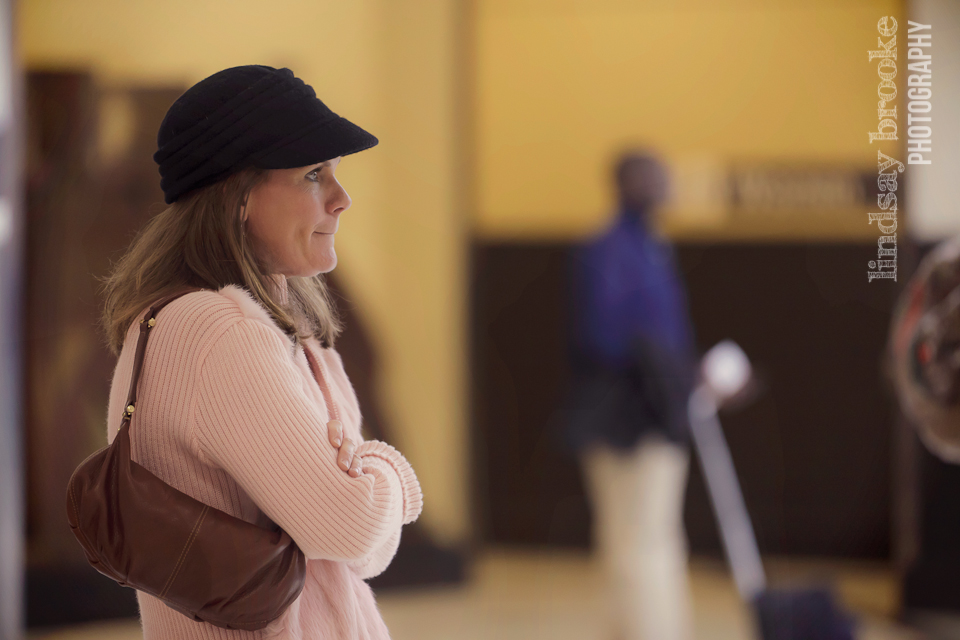 We knew what time he was supposed to land, so anytime people started to come up the escalator, we were anxious to see if we could spot him.

He finally came up the escalator, and while trying to sneak up behind and actually surprise Tiffany, she managed to spot him!

If you were a bystander, you wouldn’t know it was the first time they met.  They instantly connected.

Her heart was happy! 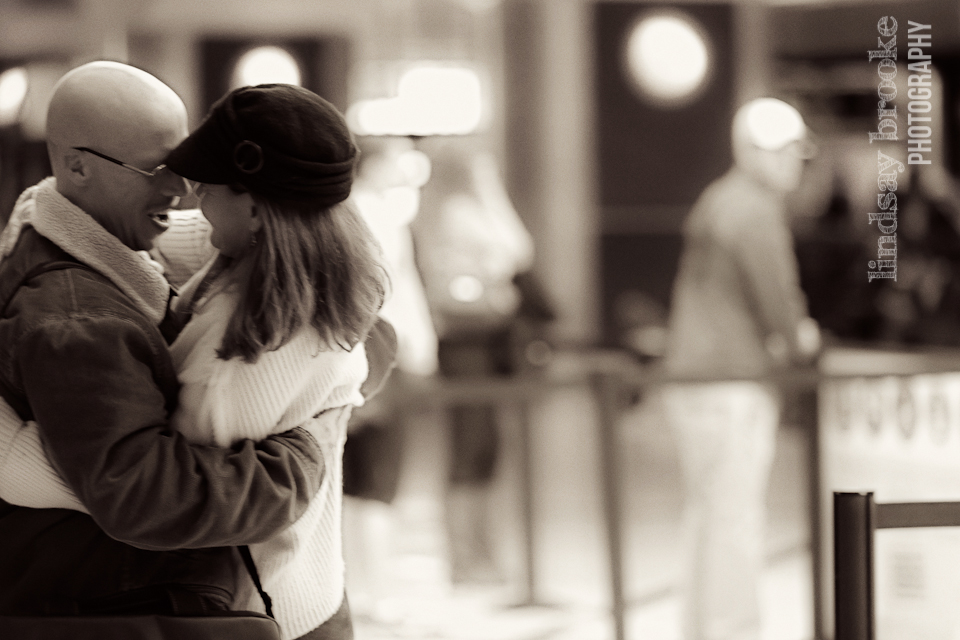 I’ve since seen her and she’s let me know that the weekend was amazing.  I’m so thankful that they had such a wonderful time and so delighted that I was able to capture this moment for them!  Tiffany and Rich – I wish you nothing but the best!  Thank you for letting me be a part of this day!

← the Fontenot Family
The Deans: A Fairwell Party →

5 thoughts on “For the First Time”